Though the media has moved on from the Fort Mac fire, the residents are just beginning to think about rebuilding.  Many lost not only their homes, but also their tools- their livelihoods.  With the help of Compassionate Resource Warehouse, and Overland West/Comox Pacific Shipping, Tools for the World was able to send 5 pallets of your used tools to Fort McMurray, where they were distributed by the local Salvation Army.

“We stressed to all who inquired that the tools were to be given to those who lost their livelihood tools due to the fire.  This translated into 32 persons who inquired and received your gifts… to help them get the jump start they needed in their work place, especially the small contractor persons…  They were so appreciative.  Some even suggested that when they get new tools they will pass these gifts on to someone else.  Isn’t that awesome…paying it forward to help others… They were not used to being the recipients of things, they have mostly been the givers, to help others.
All of the tools are in good hard working hands right now.
On behalf of all the recipients and us (The Salvation Army),  Thank-you.
Blessings.”
-Major Stephen Hibbs
Corps Officer & Executive Director
The Salvation Army

Thank you to everyone who contributed, and made our Special Appeal for Fort McMurray possible!
Tools for the World donations will now continue to go overseas as usual. 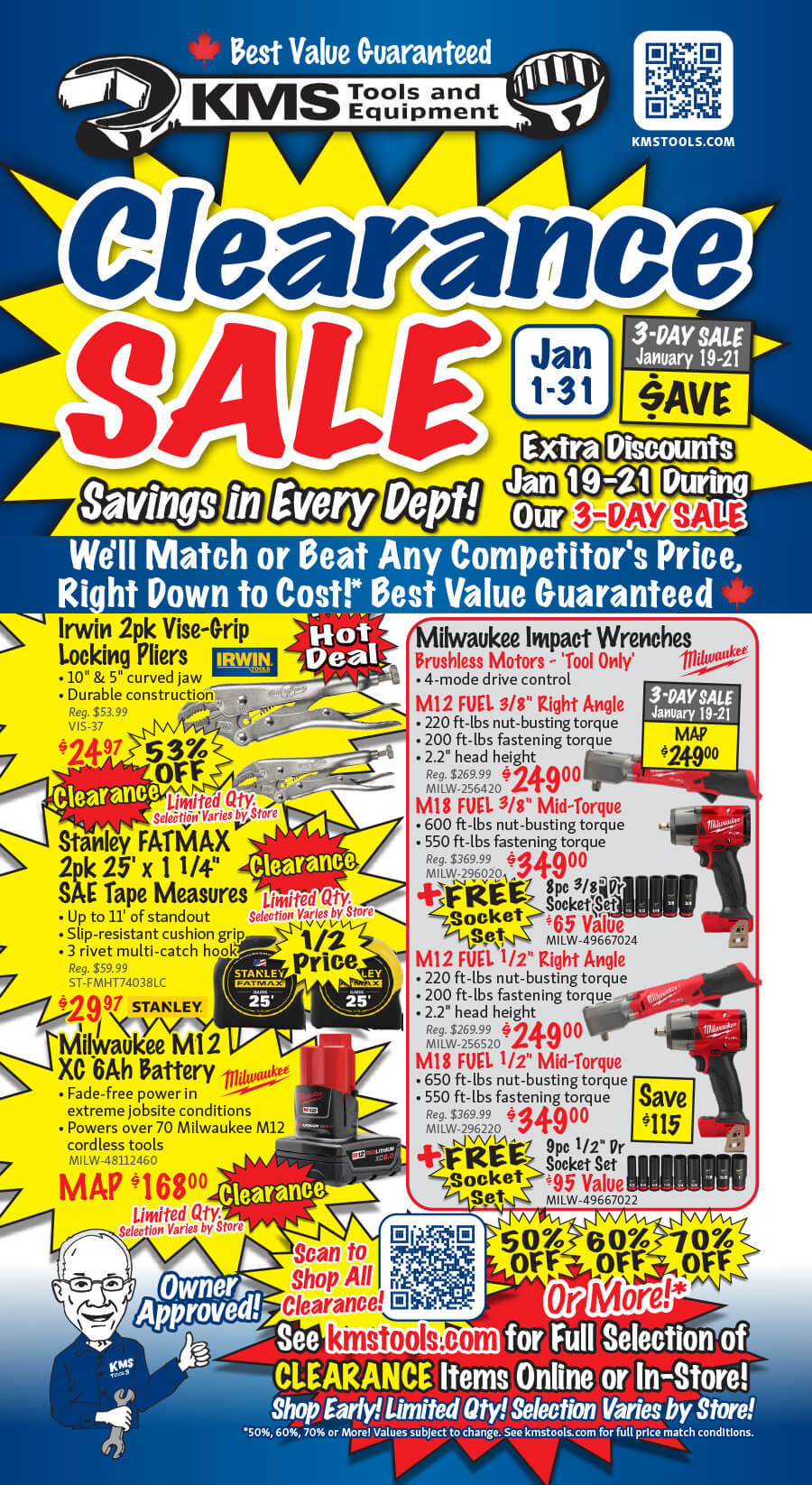